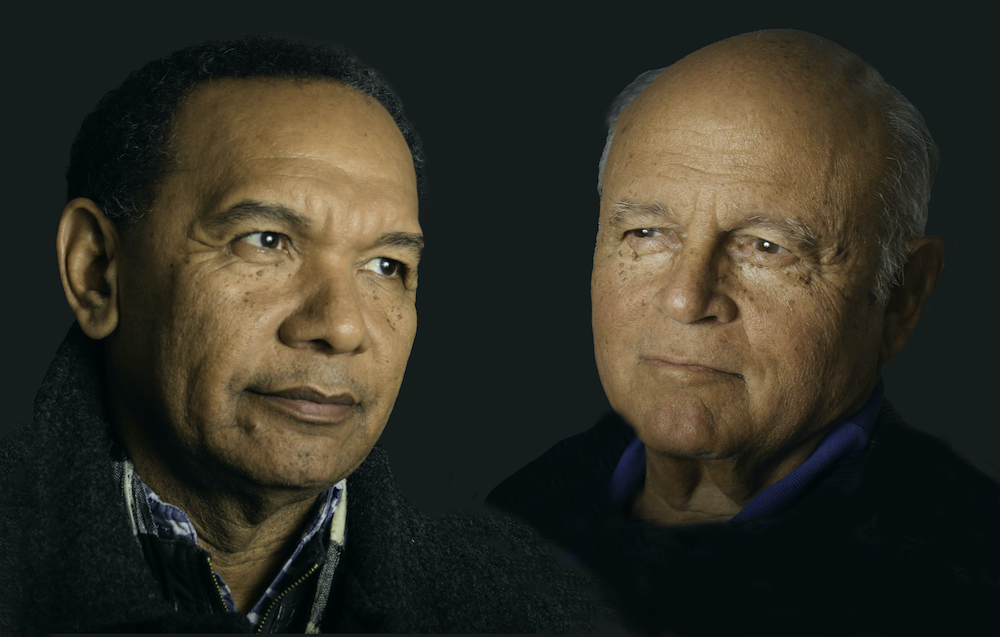 Salgado Maranhão, winner of all of Brazil’s major poetry awards, has toured the United States five times, presenting his work at over one hundred colleges and universities. In addition to fifteen books of poetry, he has written song lyrics and made recordings with some of Brazil’s leading jazz and pop musicians. Five collections of his work have appeared in English: Blood of the Sun (Milkweed Editions, 2012), Tiger Fur (White Pine Press, 2015), Palavora (Dialogos Books, 2019), Mapping the Tribe (Spuyten Duyvil, 2020), and Consecration of the Wolves (Bitter Oleander Press, 2021). His poem “The Old Indian” appeared in a special on the Amazon in The New York Times on Oct.4th, 2020. The appearance of A Cor da Palavra (Color of the Word) just this month marks his first book launch in Portugal.