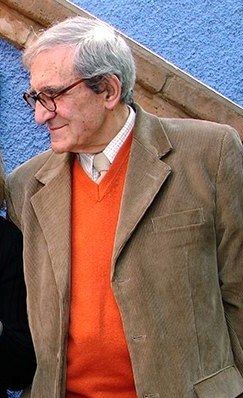 Ennio Moltedo (1931-2012) is a native of the seaport city of Valparaíso. The son of Italian immigrants to Chile, he a poet of the sea, and his connection to ancient Mediterranean poets can be seen, heard, and felt in his poems. He published eight collections of poems, collaborated with visual artists, and was Director of the Universidad de Valparaíso Press. Night, from which the poems here are excerpted, was written during and against the Pinochet dictatorship, but not published until that regime had ended, and is forthcoming from World Poetry Books in November 2022. A revered “poet’s poet,” Moltedo has been compared with Cavafy for his allegiance to a place at once mythic and mundane; with Char, for the inventiveness of his political poems; with Saba for his mastery of extreme concision.