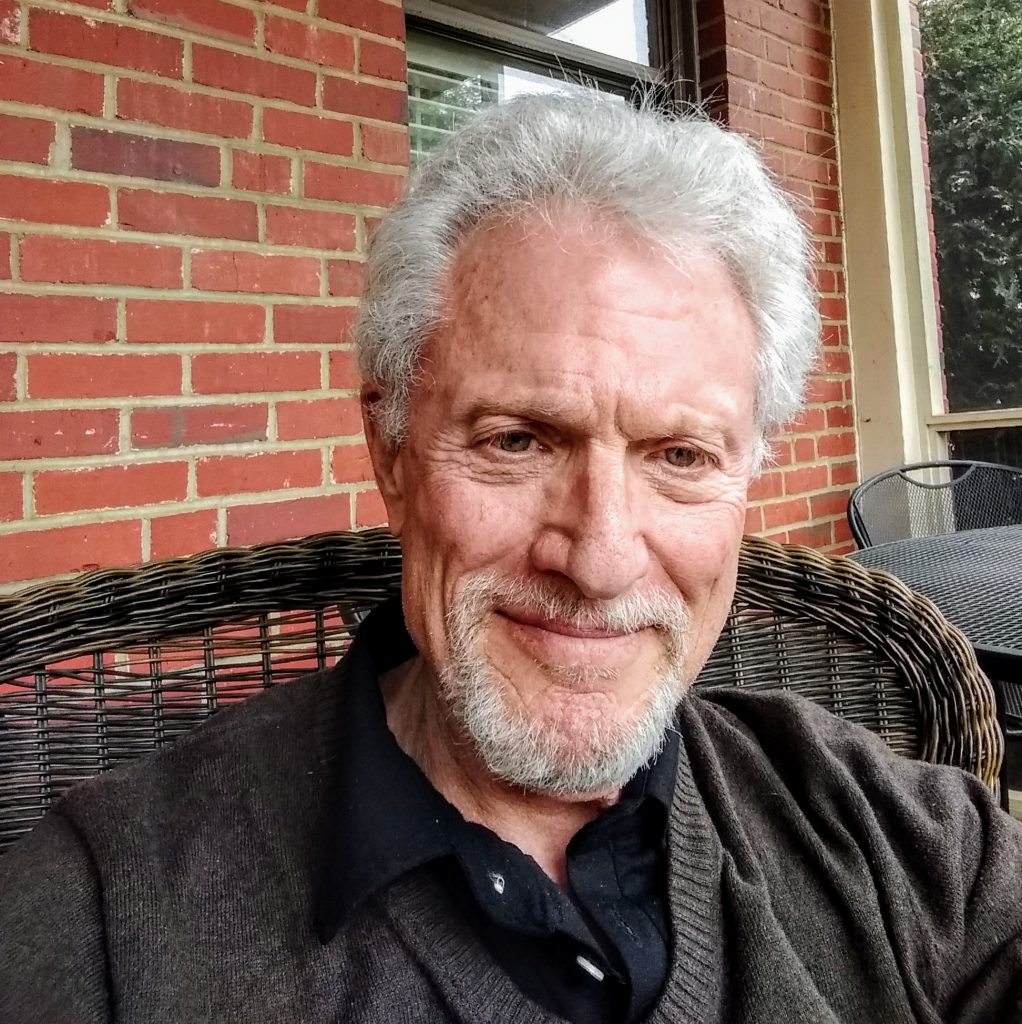 As a former Executive Director of The Writer’s Center in Bethesda, Maryland, Stewart Moss helped establish creative writing programs for adult immigrants and members of the military being treated for neurological and psychological trauma. He has taught literature and creative writing in both the USA and abroad; Scotland, Afghanistan, Zimbabwe and Nepal are among the countries where he has lived and worked. Moss has essays included in Retire the Colors: Veterans & Civilians on Iraq & Afghanistan, ed. Dario DiBattista (Hudson Whitman/Excelsior College Press, 2016) and Plume Poetry, and poetry in Plume, Goss 183 and Origins Literary Review. His chapbook of poems, For Those Whose Lives Have Seen Themselves, was published in 2021 by Finishing Line Press, and his collection Arrivals & Departures: Poems will be released (also by Finishing Line Press) in 2023. Moss has been awarded an Independent Artist Grant by the Maryland States Arts Council; he has also been featured in “The Poet and the Poem” podcasts at The Library of Congress. A native of Boston, MA, he resides in Annapolis, MD.