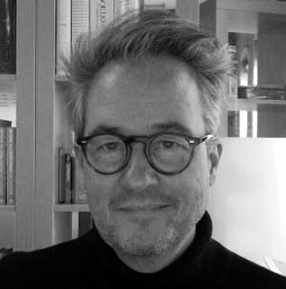 Glenn Mott is the author of the book Analects on a Chinese Screen (2007), is managing editor of the Hearst newspaper syndicate, and was a Fulbright Scholar at Tsinghua University in Beijing (2008-09). He has also held teaching posts at universities in Shanghai (1991-93) and Hong Kong (2010). While working in China in 2009 he organized a program at the U.S. Embassy on “Law and Journalism” bringing together two of China’s most high profile human rights lawyers, Mo Shaoping (who represented jailed New York Times researcher Zhao Yan), and the self-taught legal defender Pu Zhiqiang (who is currently under arrest in Beijing for his rights work). The program spurred several more workshops with Chinese journalists and legal scholars in the cities of Guangzhou, Xiamen and elsewhere. Earlier this year he worked with the Academy of American Poets to make Poem-A-Day available in syndication to news publications. He has edited Paul Laurence Dunbar Selected Poems (1997), and is currently working with Yunte Huang on an anthology of modern Chinese literature for W. W. Norton.