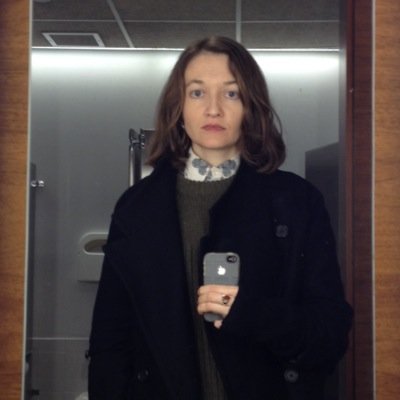 Jana Prikryl‘s first book of poems, The After Party (Tim Duggan Books, 2016), will be published in June. Her poems have appeared in magazines including The New Yorker, The Paris Review, and the London Review of Books, and her essays on photography and film in The Nation and The New York Review of Books, where she works as a senior editor.