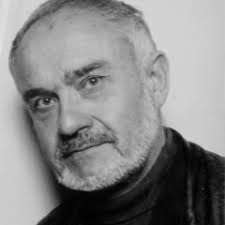 Poet Kuno Raeber (1922-1992) was a student of theology, philosophy, history, literature, and mythology, who also studied for the priesthood; but he would lose his faith after a deep spiritual crisis, though the images of his religious upbringing never left him. They were instead transformed into metaphors that blend Christian imagery with a broader mystical tradition to celebrate the power of poetic creation. An early member of Gruppe 47, he spent some anxious years working past “the noise” until emerging as an original in his own right, who lived and wrote by his own lights.