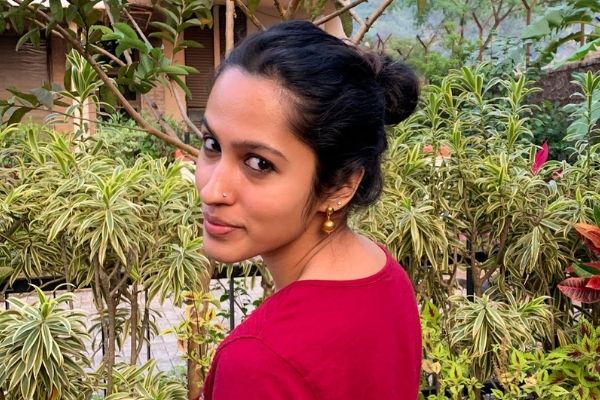 Megha Rao (megharao.in) is a poet and performance artist from Kerala who has been featured on POETRY Magazine, BBC Radio, Rollingstone, Penguin Random House, The Telegraph, Mint Lounge, Firstpost and The Hindu, among some notable others. Her poetry podcast, Poems to Calm Down to trended at #1 on Spotify and has been on the top podcasts charts for two years now. She recently released her debut poetry book, Teething, with HarperCollins India.