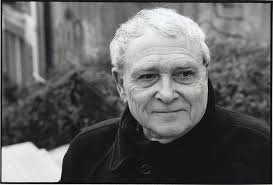 Jacques Réda was born in 1929, was awarded the French Academy’s Grand Prix in 1993 for a lifetime’s work. In 1978 he became a member of Gallimard’s reading panel; he was editor of the Nouvelle Revue Française from 1987 to 1995. His prose work The Ruins of Paris appeared in translation by Mark Treharne in 1996. He received the Bourse Goncourt de la Poésie in 1999.