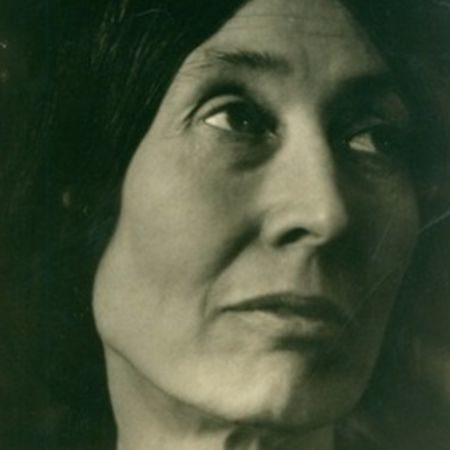 Born in Dublin on December 12, 1873, Lola Ridge grew up in mining towns in New Zealand and Australia. When she was thirty-four years old, she immigrated to the United States, eventually settling in New York City.

Ridge first received critical attention in 1918 when her long poem “The Ghetto” was published in The New Republic. Later that year, Ridge published her first book, The Ghetto and Other Poems. The collection focused on the Lower East side tenements where Ridge was living, specifically the lives of Jewish immigrants. Her subsequent collections were Sun-Up and Other Poems (1920); Red Flag (1927), a book of political poetry; Firehead (1929) and Dance of Fire (1935).

Ridge was politically active, often writing about race, class, and gender issues, especially in her early work. She was an advocate for women’s rights, gay rights, and the rights of immigrants. In 1927, she was arrested while protesting the execution of Sacco and Vanzetti, anarchists and Italian immigrants who were convicted, through a controversial trial, of murdering two men during an armed robbery in Massachusetts.

The critical success of her early work led to editorships at avant-garde journals Other (where she worked alongside poets William Carlos Williams and Marianne Moore), and Broom. Her awards included a Guggenheim Fellowship in 1935 and the Shelley Memorial Award in 1936. She died in New York at the age of sixty-seven on May 19, 1941.