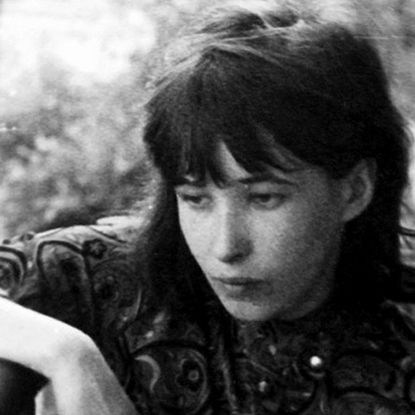 Elena Shvarts (1948-2010) was one of the outstanding Russian poets of her generation, as well as a prose writer of distinction. Her poems were published in samizdat and abroad from the late 60s, but her first Russian publication, Circle, did not appear until 1984. She authored over ten collections of poetry. and was awarded the Andrei Bely Literary Prize and the Triumph Prize, the latter an independent award for lifetime’s achievement in the arts. ‘Paradise’: Selected Poems (1993) and Birdsong on the Seabed (2008)Both were Poetry Book Society Recommended Translations.