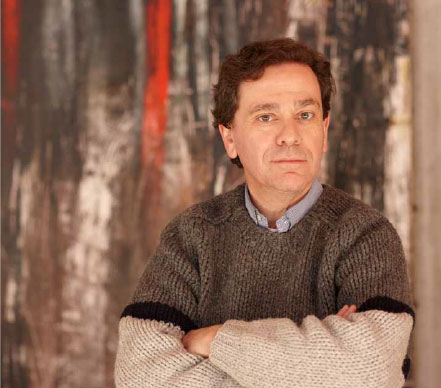 He has published two poetry collections: So Far, So Good (2012), and Present Tense (2013), and has been nominated for a Pushcart Prize.  His most recent poetry book, Past Imperfect (Nixes Mate Books, 2018), has received critical acclaim and was nominated for the Mass. Book Award in Poetry. Neil is the founder/director of Voices of Poetry which has organized and presented a series of (more than 200) poetry events, featuring acclaimed poets – including the current or former Poets Laureate of Connecticut, Rhode Island, Vermont & New Hampshire – at various venues in NY, NJ, CT and MA, including The Mount / Edith Wharton’s home in Lenox, MA, and The Rubin Museum of Art in NYC. Since 2014, Neil has also been the host of the Poet’s Corner program on WOMR / WFMR out of Provincetown, MA, for which he has interviewed accomplished and aspiring poets and writers on and off Cape Cod.  Since 2016, Neil has also been battling Stage IV colon cancer.