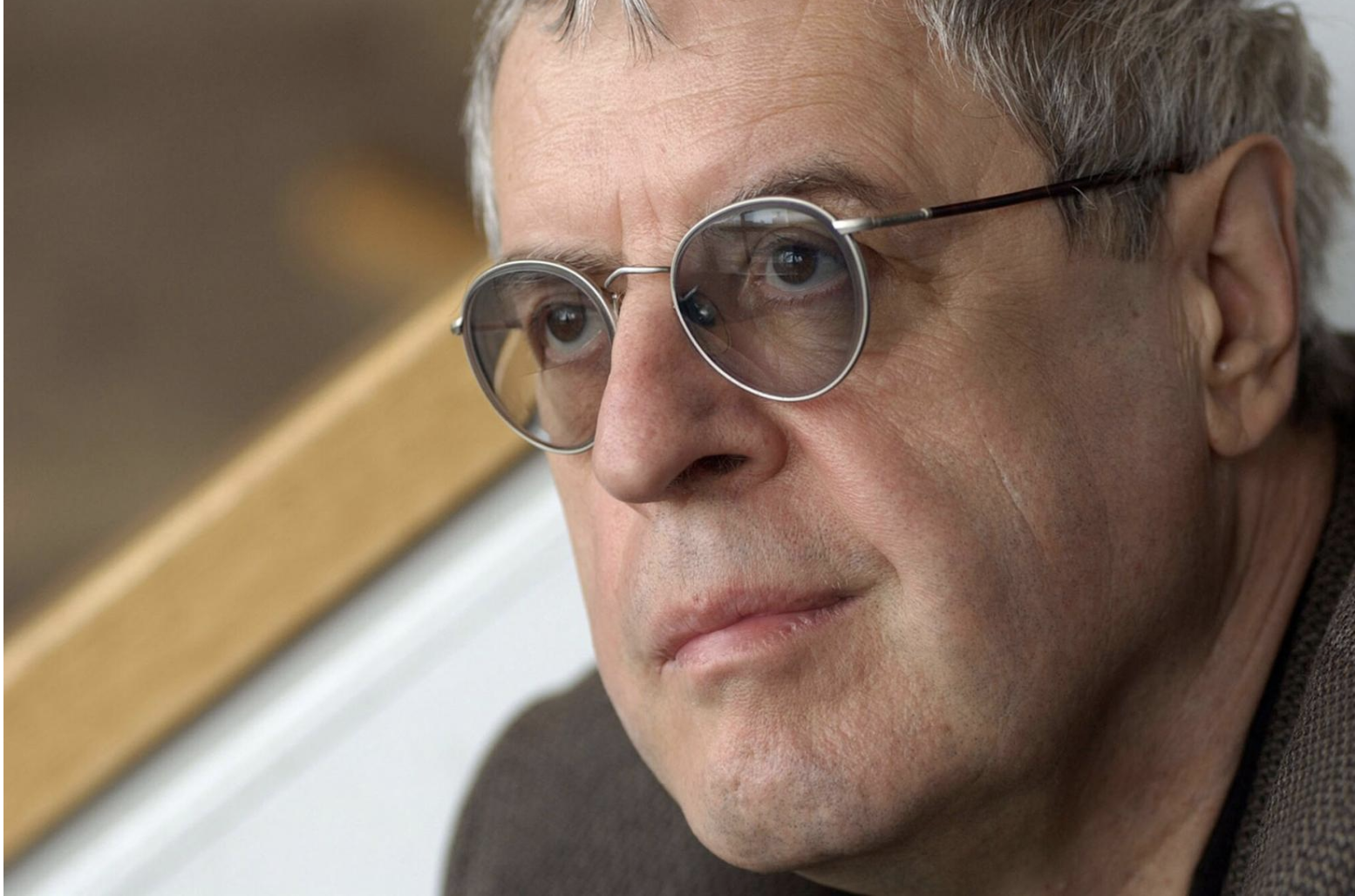 Charles Simic, poet, essayist, and translator, was born in Yugoslavia in 1938 and immigrated to the United States in 1954. Since 1967, he has published twenty books of his own poetry, in addition to a memoir; the essay collection The Life of Images; and numerous books of translations for which he has received many literary awards, including the Pulitzer Prize, the Griffin Prize, the MacArthur Fellowship, and the Wallace Stevens Award. Simic is a frequent contributor to The New York Review of Books and in 2007 was chosen as poet laureate of the United States. He is emeritus professor at the University of New Hampshire, where he has taught since 1973, and is distinguished visiting writer at New York University. The unpublished essay that appears in this issue of Plume was delivered as a talk on June 1, 2010 at The Poetry Festival in Rotterdam.