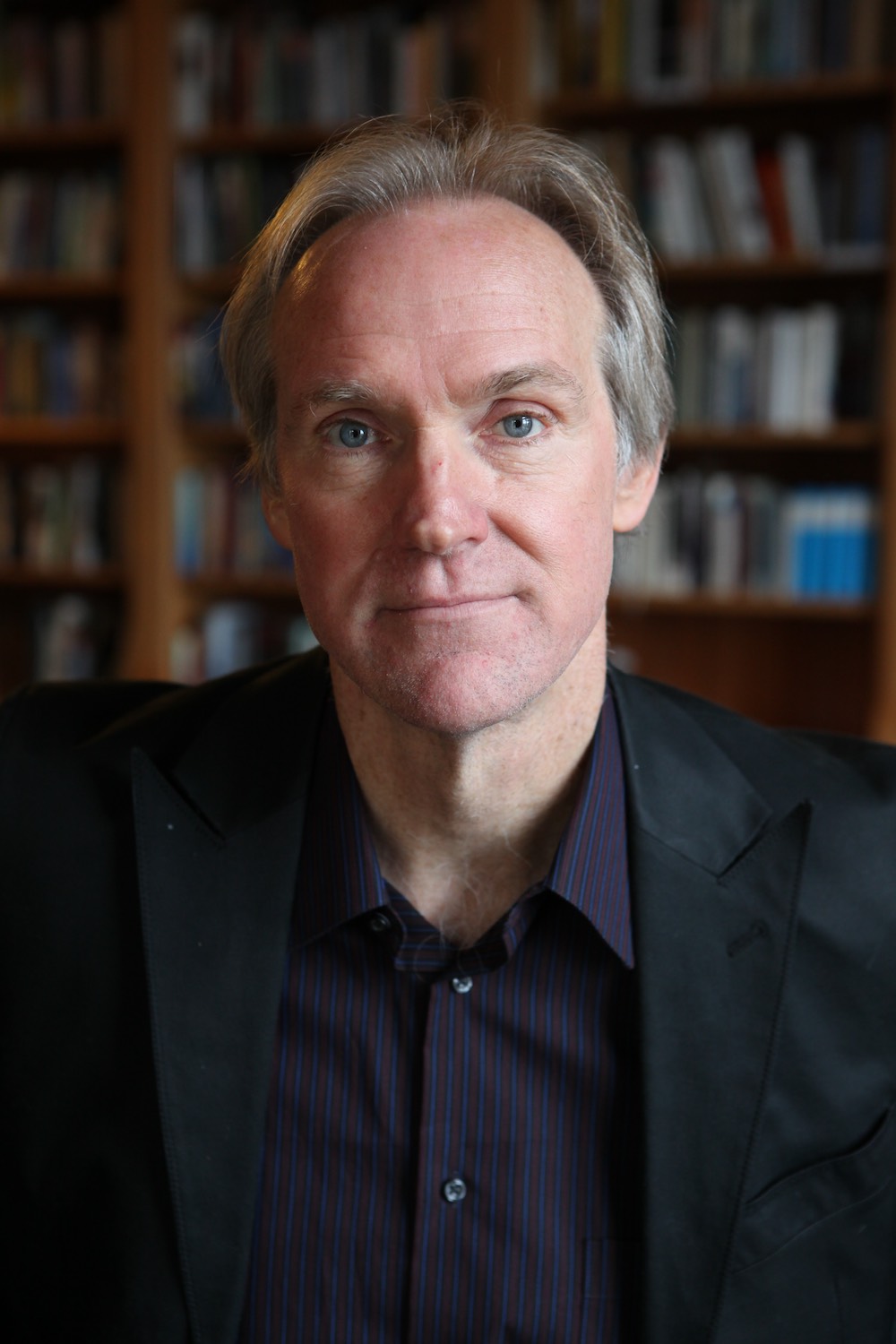 Tom Sleigh‘s many books include The King’s Touch, House of Fact, House of Ruin,  Station Zed, and Army Cats. His most recent book of essays, The Land Between Two Rivers: Writing In an Age of Refugees, recounts his time as a journalist in the Middle East and Africa. He has been a Kingsley Tufts Award winner, a Guggenheim Fellow, A Lila Wallace Award recipient, as well as having received the John Updike Award and an Individual Writer Award from the American Academy of Arts and Letters, and two NEA grants in poetry. His poems have appeared in The New Yorker, The Atlantic, Threepenny Review, Poetry, The Southern Review, Harvard Review, Raritan, The Common and many other magazines. He is a Distinguished Professor in the MFA Program at Hunter College.