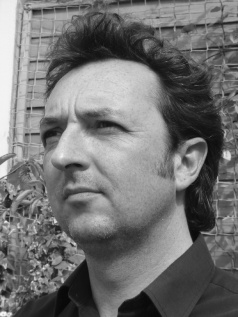 Will Stone is a poet, essayist and literary translator who divides his time between Suffolk, North Devon and the European outlands. His first poetry collection Glaciation (Salt, 2007), won the international Glen Dimplex Award for poetry in 2008. A second collection Drawing in Ash, was published by Salt in May 2011. His next collection The Sleepwalkers will appear in 2015/16. His translated works include To the Silenced – Selected Poems of Georg TraklArc, (2005) and more recently a series of books for Hesperus Press, with translations of works by Maurice Betz, Stefan Zweig, Joseph Roth and Rainer Maria Rilke. Arc will publish his two collections of translated poetry by Belgian symbolist poets Emile Verhaeren and Georges Rodenbach in 2015. Further translations of essays by Stefan Zweig will appear from Pushkin Press in 2015/16 and a Collected Poems of Georg Trakl will be published by Seagull Books in 2016.