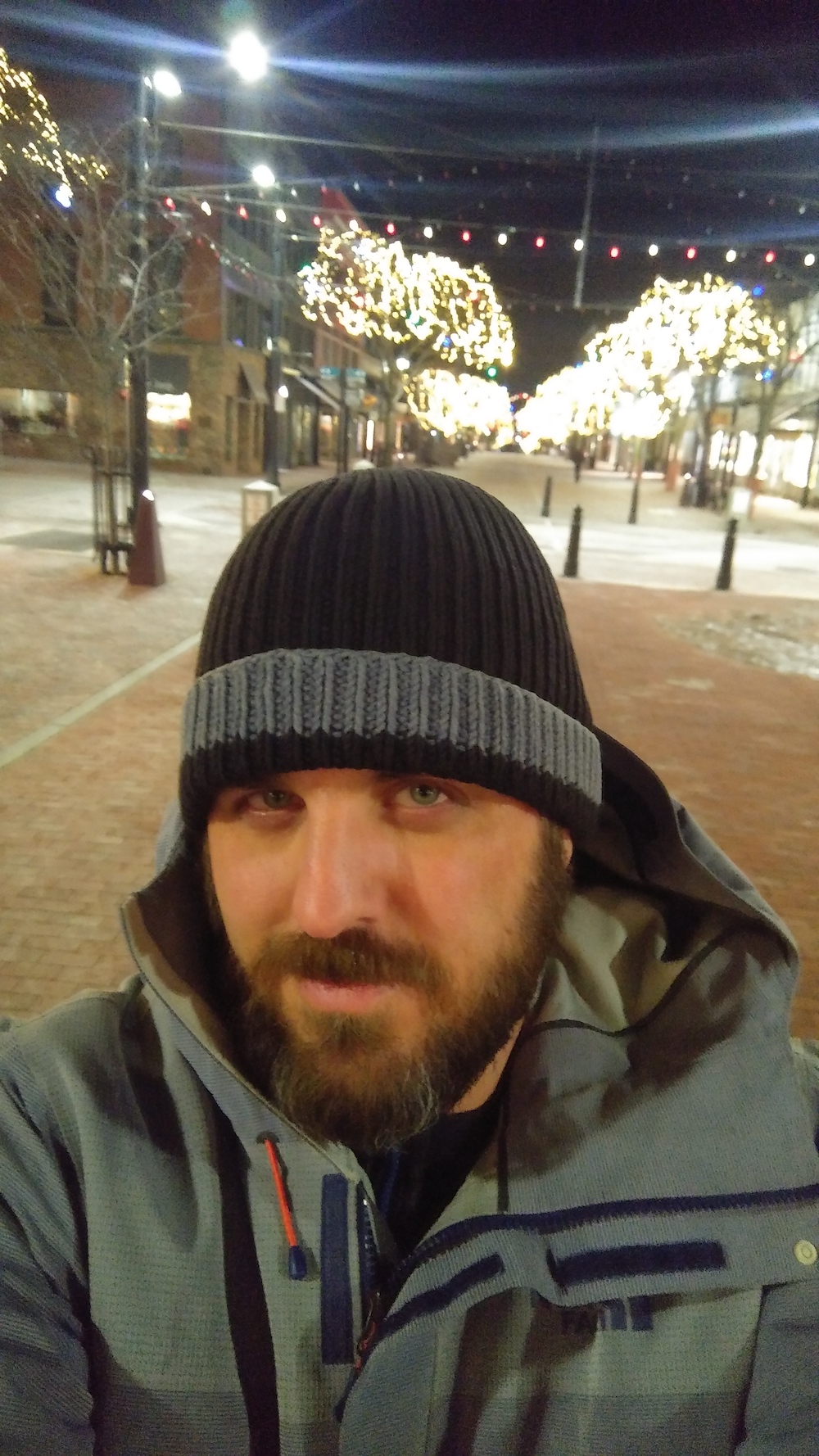 William Stratton lives near Essex, Vermont, in a very old house with two very young children and a (hopefully) immortal wife. He mostly writes in his “free” time, which consists of the 45 minutes during naptime or in between classes at either SUNY Plattsburgh, where he teaches writing, or Champlain College, where he teaches whatever classes are needed. He serves as editor at The Saranac Review, and his work has so far been nominated six times for the pushcart prize. His first full length collection of poetry, Under The Water Was Stone  (published May of 2014) has been nominated for the Kate Tufts Discovery award and the Eugene Paul Nassar Award. His second book These Things Too Have Shape was released in January of 2016. He has poetry published or forthcoming in: FIELD, Sugar House Review, Spillway, The North American Review,  DMQ, Louisiana Literature, Connotation Press, Canary, and others.