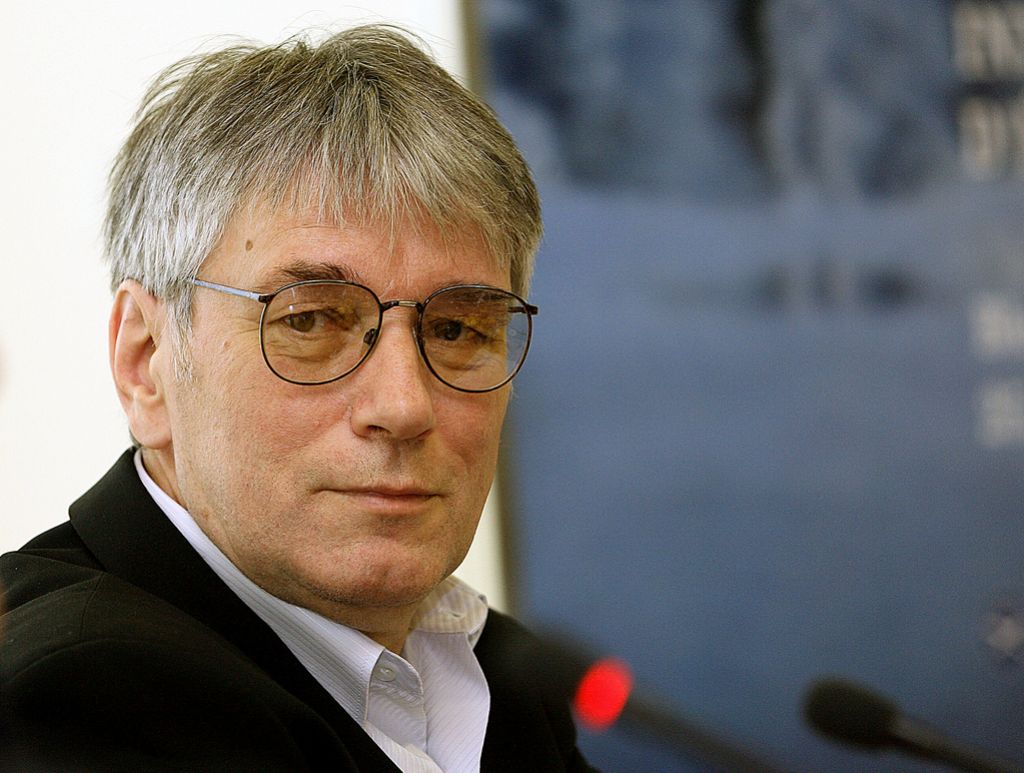 Marjan Strojan (1949) was brought up on a small farm in Slovenia. He studied philosophy and comparative literature and worked in several professions including those of the luggage carrier and a load-sheet-man at the local airport, a film critic in Ljubljana and a journalist in London. He published nine books of poetry and several translations, including Beowulf, The Canterbury Tales, Paradise Lost, and selections of poetry of James Joyce, Robert Frost, Lavinia Greenlaw etc.