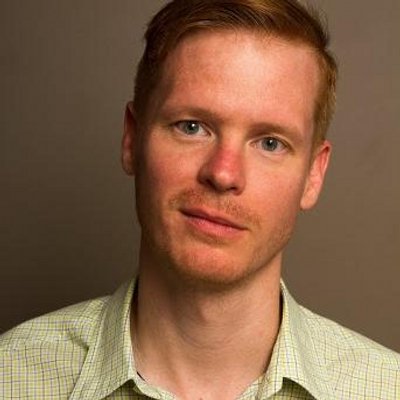 Bradford Tice is the author of two books of poetry: Rare Earth (New Rivers Press, 2013), which was named the winner of the 2011 Many Voices Project and a 2014 Debut-litzer finalist, and What the Night Numbered (Trio House Press, 2015), winner of the 2014 Trio Award. His poetry and fiction have appeared in such periodicals as The Atlantic Monthly, North American Review, The American Scholar, Epoch, as well as in Best American Short Stories 2008. His poetry was also selected as the winner of Prairie Schooner’s 2009 Edward Stanley Award. He currently teaches at Nebraska Wesleyan University in Lincoln.