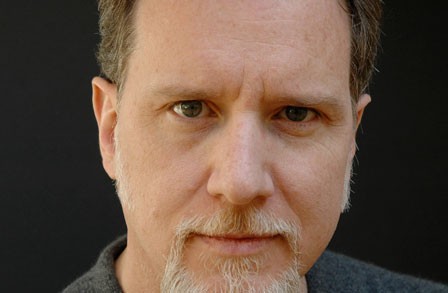 Daniel Tobin is the author of nine books of poems, including From Nothing, winner of the Julia Ward Howe Award,The Stone in the Air, his suite of versions from the German of Paul Celan, and most recently Blood Labors,named one of the Ten Best Books of 2018 by the New York Times. He is also the author of the critical studies Awake in America, Passage to the Center: Imagination and the Sacred in the Poetry of Seamus Heaney, and On Serious Earth, forthcoming in 2019. Tobin has edited The Book of Irish American Poetry from the Eighteenth Century to the Present, Light in Hand: Selected Early Poems of Lola Ridge, Poet’s Work, Poet’s Play: Essays on the Practice and the Art (with Pimone Triplett) and To The Many: Collected Early Works of Lola Ridge, which received a Special Commendation from the Poetry Society. His poetry has won the “The Discovery/The Nation Award,” The Robert Penn Warren Award, the Robert Frost Fellowship, the Katherine Bakeless Nason Prize, the Stephen J. Meringoff Award, the Massachusetts Book Award, the Pushcart Prize, and fellowships from the National Endowment for the Arts and the John Simon Guggenheim Foundation, among other honors. He teaches at Emerson College in Boston.