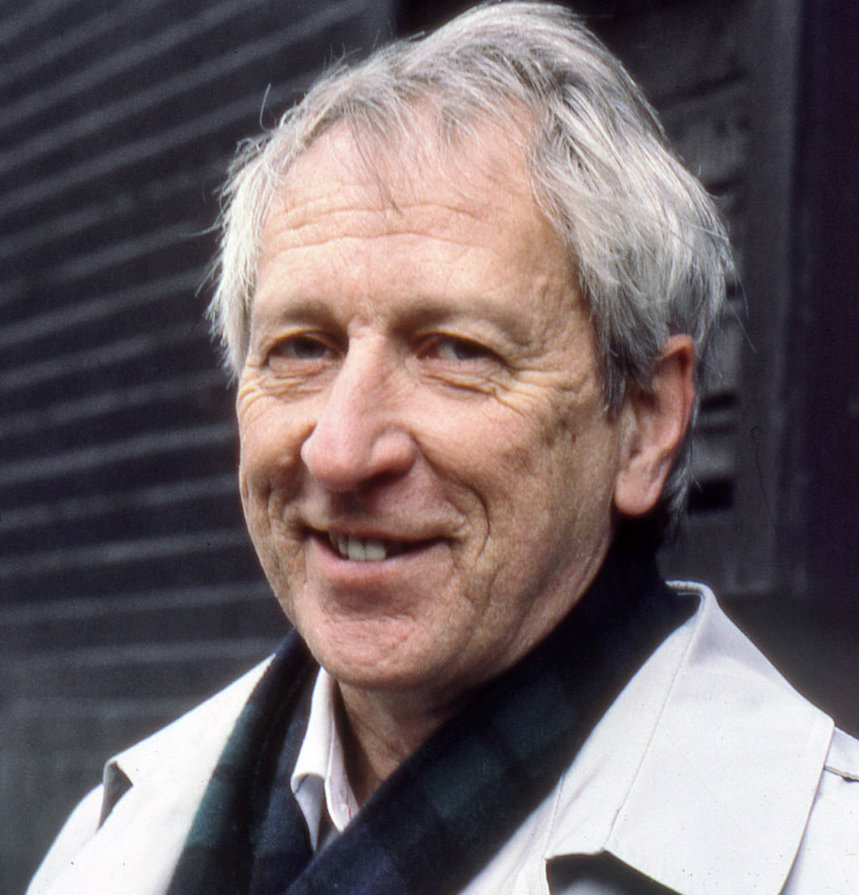 The Swedish poet Tomas Tranströmer (1931 – 2015), acclaimed as one of the most important European writers since World War II, balanced his career as a psychologist working with disenfranchised populations with his active writing life. His first book was published to wide acclaim when he was just 23 years old. His poetry has been translated into over 60 languages and received many of the most prestigious literary honors. He was an accomplished pianist, and after suffering a stroke in 1990, trained himself to play with his left hand. In 2011, Tranströmer was awarded the Nobel Prize in Literature.