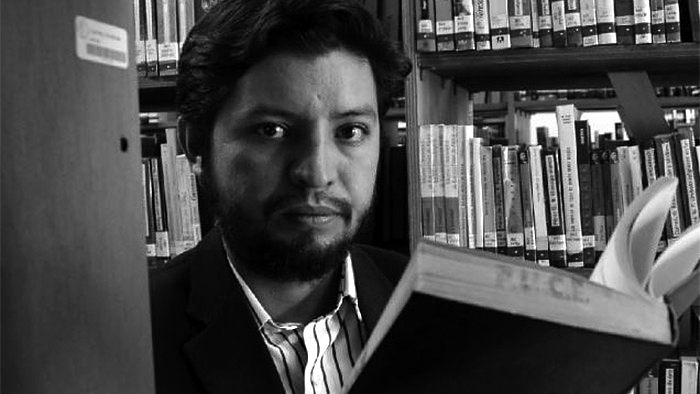 Santiago Vizcaíno’s first book of poetry Destruction in the Afternoon won the Premio Proyectos Literarios Nacionales award from the Ecuadorian Ministry of Culture in 2008. It will be published in English next year by Bill Lavender/Dialogos Books. His second book, In the Twilight, won second prize in the Pichincha Poetry Prize competition in 2010. His work has appeared in a number of US and international journals and magazines.