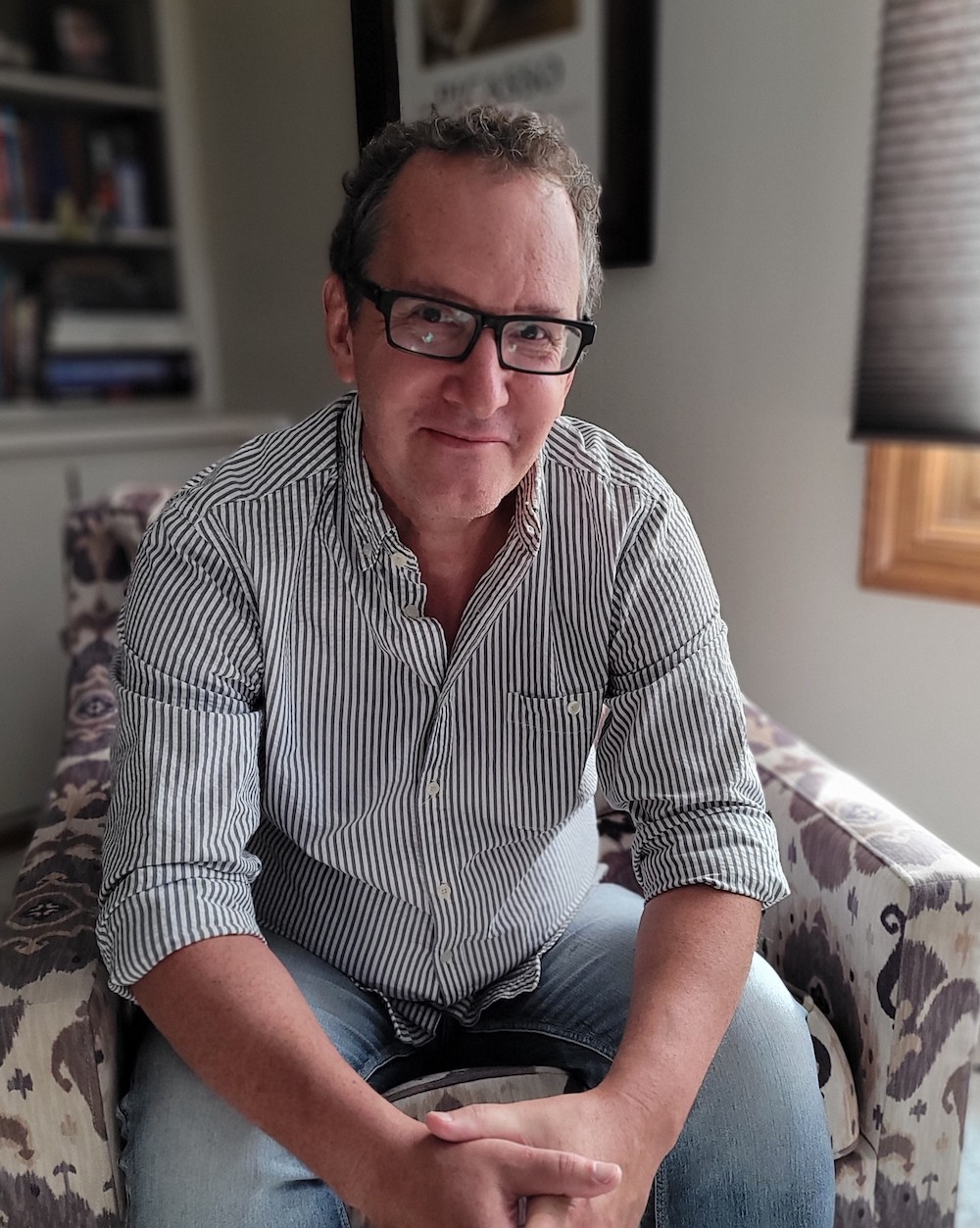 John Walser’s poems have appeared in numerous journals, including Spillway, Water-Stone Review, North Dakota Quarterly, Posit and december magazine as well as in the anthology New Poetry from the Midwest 2017.  His manuscript Edgewood Orchard Galleries has been a finalist for the Autumn House Press Prize and the Ballard Spahr Prize as well as a semifinalist for the Philip Levine Prize and the Crab Orchard Series First Book Award.  An English professor at Marian University-Wisconsin, John is a four-time semifinalist for the Neruda Prize.