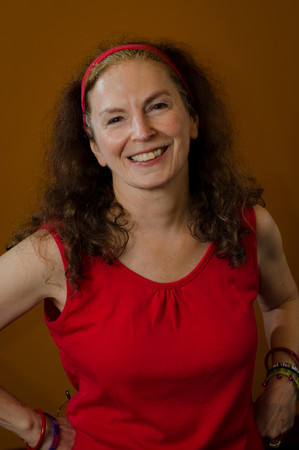 Carolyne Wright’s latest book is This Dream the World: New & Selected Poems (Lost Horse Press, 2017), whose title poem received a Pushcart Prize and appeared in The Best American Poetry 2009.  Her ground-breaking anthology, Raising Lilly Ledbetter: Women Poets Occupy the Workspace (Lost Horse, 2015), received ten Pushcart Prize nominations. A Seattle native who has lived and taught all over the country, and on fellowships in Chile, Brazil, India and Bangladesh, Wright has 16 earlier books and anthologies of poetry, essays, and translation; she currently teaches for Richard Hugo House in Seattle. A Contributing Editor for the Pushcart Prizes, she has received NEA and 4Culture grants, and a Fulbright Scholar Award will take her back to Bahia, Brazil post-CoVid-19.