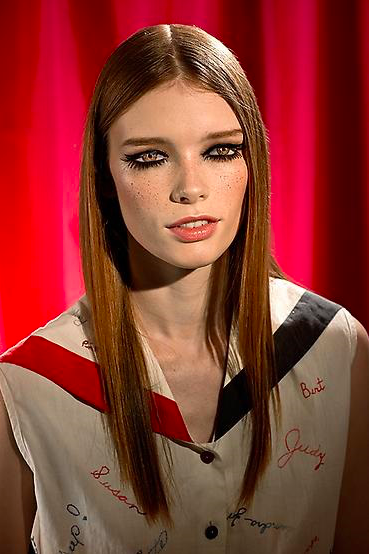 Readers — Welcome to Issue # 20 of Plume. A short month, fortunately, and a short letter to match it – one…

David Clewell BETWEEN THE SIXTIES AND THE SAUCERS

As both our schedules had been whipped into a froth by a wicked spring semester’s tail end, and as poet…

Tanya Grae on “The Path of Non-Attachment”:   A few months after Hurricane Andrew hit, some people began calling it…