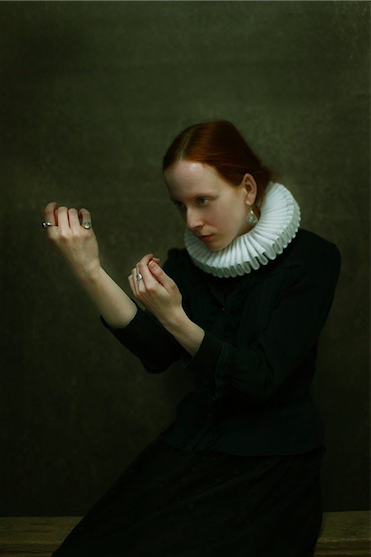 Jeff Skinner, “Josie” 2016 Readers:  Welcome to Plume, Issue 67 February: and perhaps even more than usual a good amount of Plume activity to…

Al Farrow “Arm Bone of Santa Guerra Readers:  Welcome to Plume, Issue 72 June: and a bit of news to follow, but,…