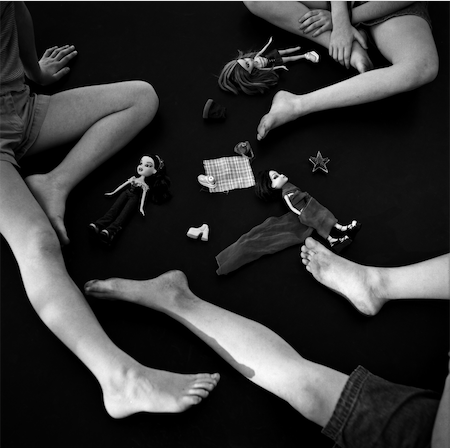 Readers — Welcome to Issue # 28 of Plume. Yes, October, and here a tablespoon of fall. Of what to speak? AWP,…

Derek JG Williams On “Prizefighting”: Boxing’s an easy metaphor for writers, and writing. It appeals to the drama of our…