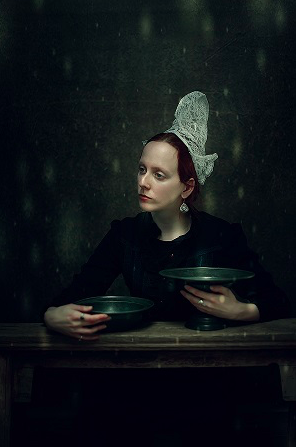 Jessica Greenbaum on “Why I Started Writing a Novel”:   One of the voices in my poems might be the…

Daniel Bourne and Tadeusz Dziewanowski: Reading Between the Lands

Reading Between the Lands: An Introduction to a Poetry Road Trip Through Northern Poland   As an “author’s photo,”…

Troy Jollimore on ‘Synecdoche’: Roger Ebert once said that no great film is depressing; only bad films are depressing. I…