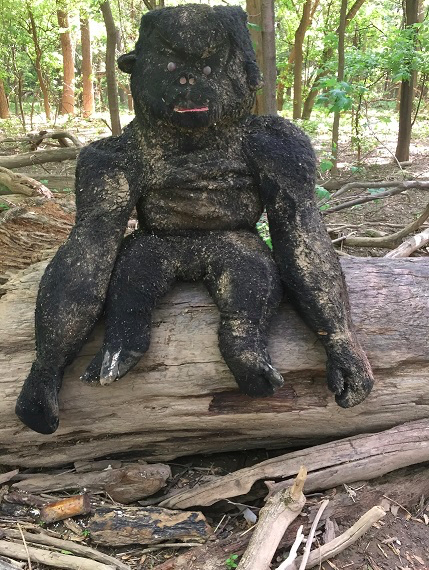 PLUME Catherine Panebianco, “Momaid”, from No Memory is Ever Alone November, 2020 Welcome to Plume Issue # 111 — November: and post-Halloween, though…

By way of introduction to this month’s “Featured Selection,” first a brief appreciation of Rachel Hadas’s new book of poetry…

Readers:  Welcome to Plume, Issue 82 May: and just returned from Louisville, my hometown, I can report that, for the moment, the…