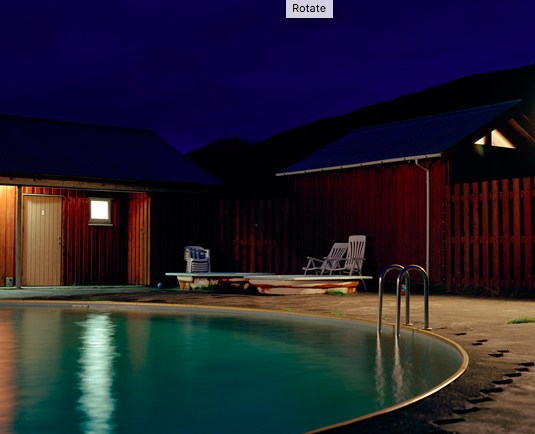 Readers:  Welcome to Plume, Issue 76 November: and Fall-ish here in Saint Petersburg, Florida. (I know, I know.) Busy times for you,…

Issue #89 January 2019
“Wild Yeast” and “Kiss and Tell” are both from my manuscript-in-progress,

Bruce Bond: Lesser Gods and the Suns They Bear

Lesser Gods and the Suns They Bear   These poems are, in…