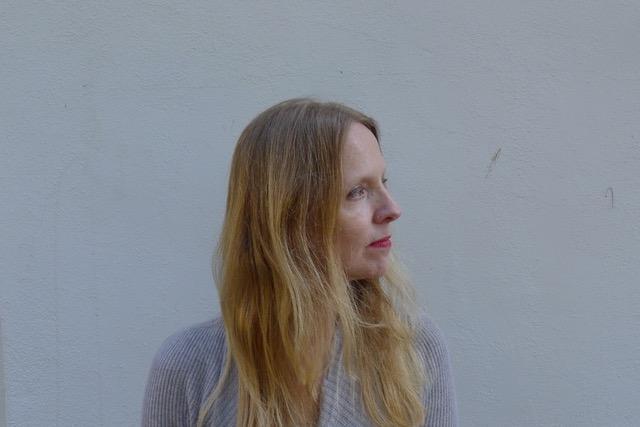 Sarah Arvio’s newest book of poetry is Cry Back My Sea (Knopf 2021); she has also recently published Poet in Spain: new translations of poems and a play by Federico García Lorca (Knopf 2017). Arvio, who attended the Columbia University School of the Arts in New York, has won a number of prizes, including the Rome Prize of the American Academy of Arts and Letters and a fellowship from the National Endowment for the Arts.  Her poems and translations have appeared in The New Yorker, The New York Review of Books, Poetry, Boston Review, The American Poetry Review, and in many other journals. She has held residencies at the American Academy in Rome, the Residencia de Estudiantes (Madrid), the Collège international des traducteurs littéraires (Arles), and at the Yaddo and MacDowell colonies. A lifelong New Yorker, she has worked for many years as a translator for the United Nations in New York and Geneva.  She has also taught at Princeton and Columbia.