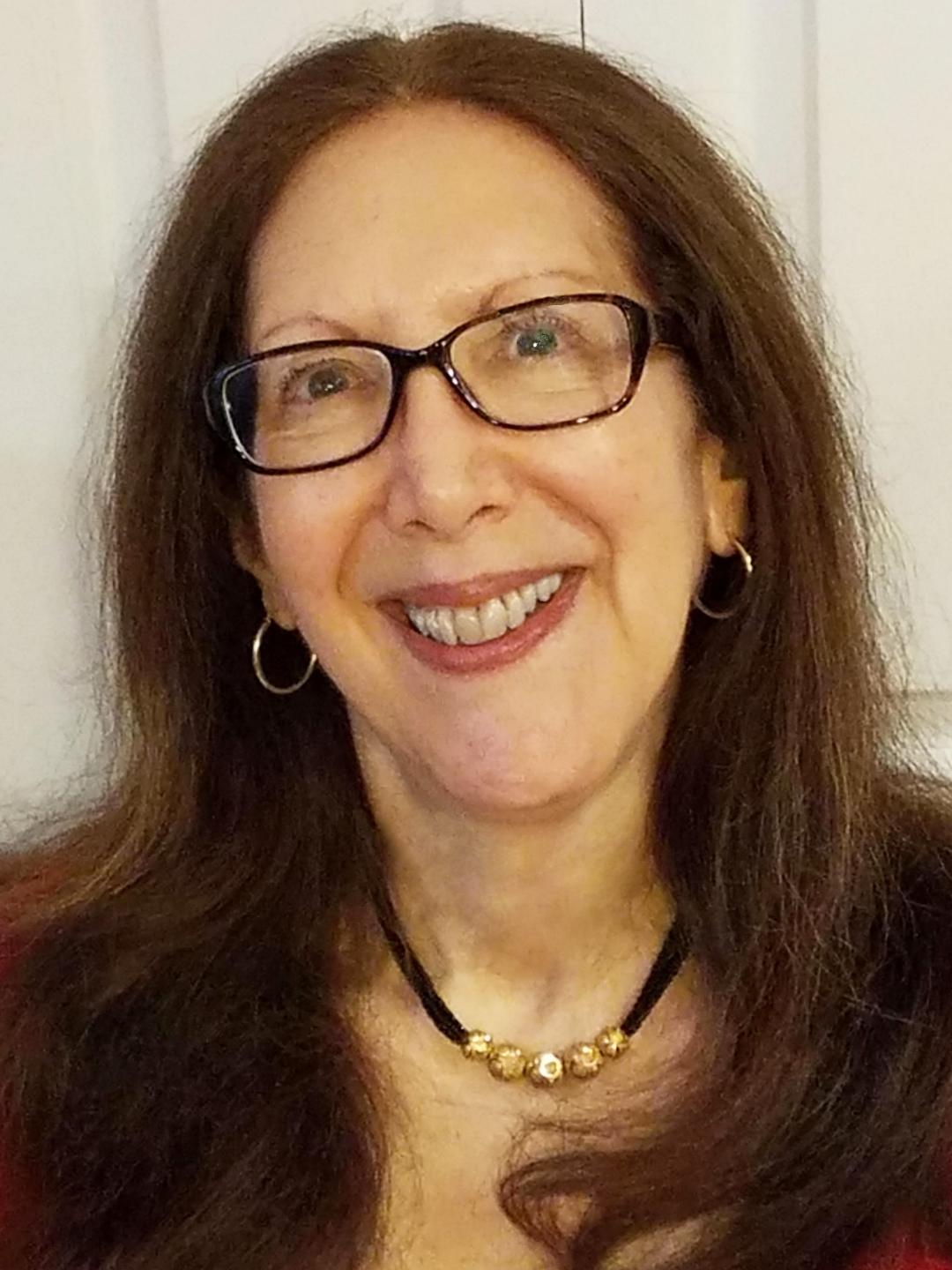 Nancy Naomi Carlson, poet, translator, essayist, and the Translations Editor for On the Seawall, has authored twelve titles (eight translated). An Infusion of Violets (Seagull, 2019) was named “New & Noteworthy” by The New York Times. Twice an NEA literature translation fellow, she was a finalist for the Best Translated Book Award and the CLMP Firecracker Award, with work appearing in APR, The Paris Review, and Poetry. She was decorated with the rank of Chevalier in the Order of the French Academic Palms. www.nancynaomicarlson.com