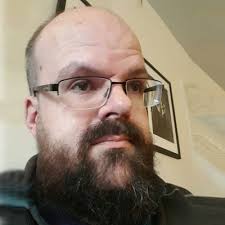 Willem Groenewegen (b. 1971) studied English literature in Groningen and Manchester. He has been a professional poetry translator since 2001. In 2007 he was shortlisted for the Popescu Prize for Rutger Kopland’s ‘What Water Left Behind’. He translated a volume of selected poems by Arjen Duinker and also contributed to a Dirk van Bastelaere selection and to the anthology ‘In a Different Light’. He recently translated some 70 poems into Dutch for the Flanders Fields museum anthology ‘The Written War’. Willem Groenewegen also translates short stories and essays for art books.