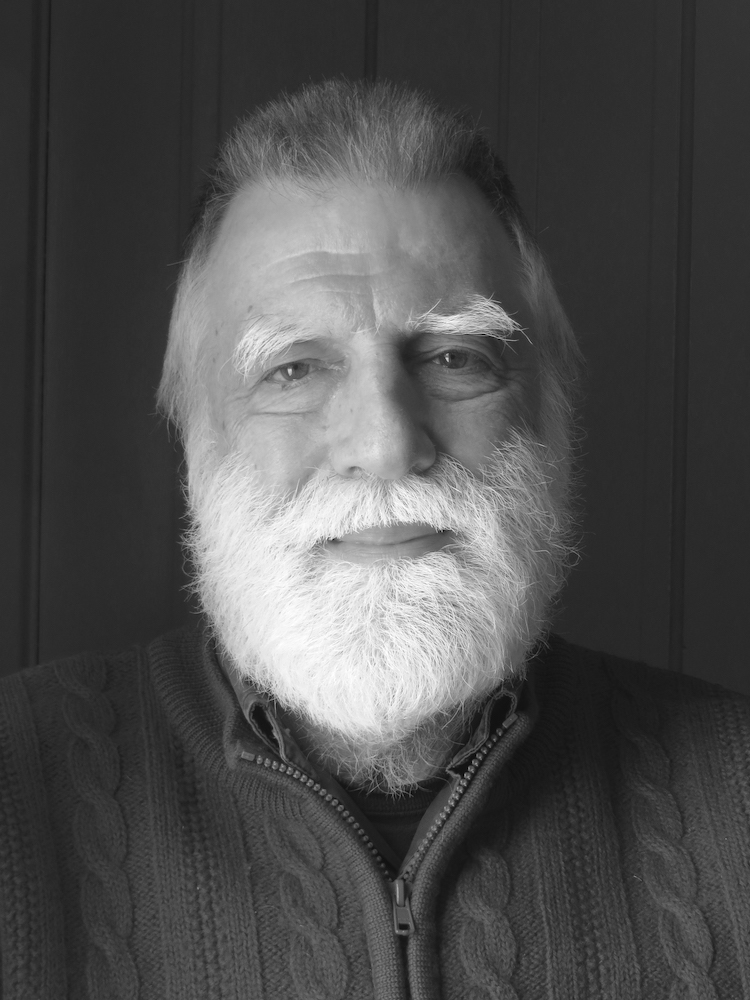 John Rosenwald lives in Farmington, Maine. From 1976 until 2009 he served as Professor of English at Beloit College. Since 1975 he has participated in the Annual Great Mother Conference originally organized by the late Robert Bly. As Fulbright Professor of American Culture, he has taught frequently at major Chinese universities. He joined the Beloit Poetry Journal staff in 1976 and was co-editor from 2002 until 2015. In 2018 he published both Harvest: Selected Poems and an experimental novel, The Feast of Steven.