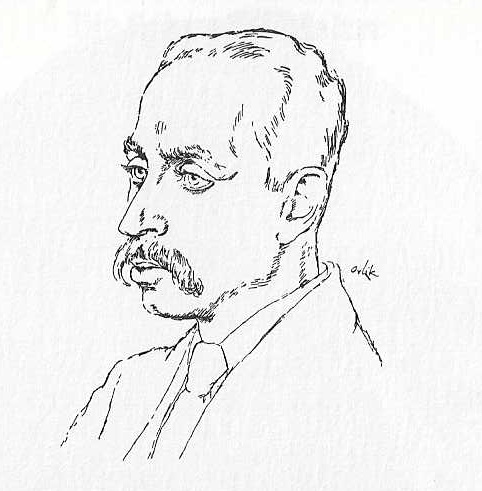 Rainer Maria Rilke was born in 1875 in Prague. His publications during the first decade of the twentieth century include a novel, a monograph about Rodin, and two volumes of New Poems. During World War I and the 1918 influenza pandemic his political and geographical isolation silenced him for a decade.  In 1921 he moved to Switzerland, where in February 1922 he would “receive” two great gifts: The Sonnets to Orpheus and completion of the Duino Elegies. At 51, he succumbed to leukemia on 29 December 1926.