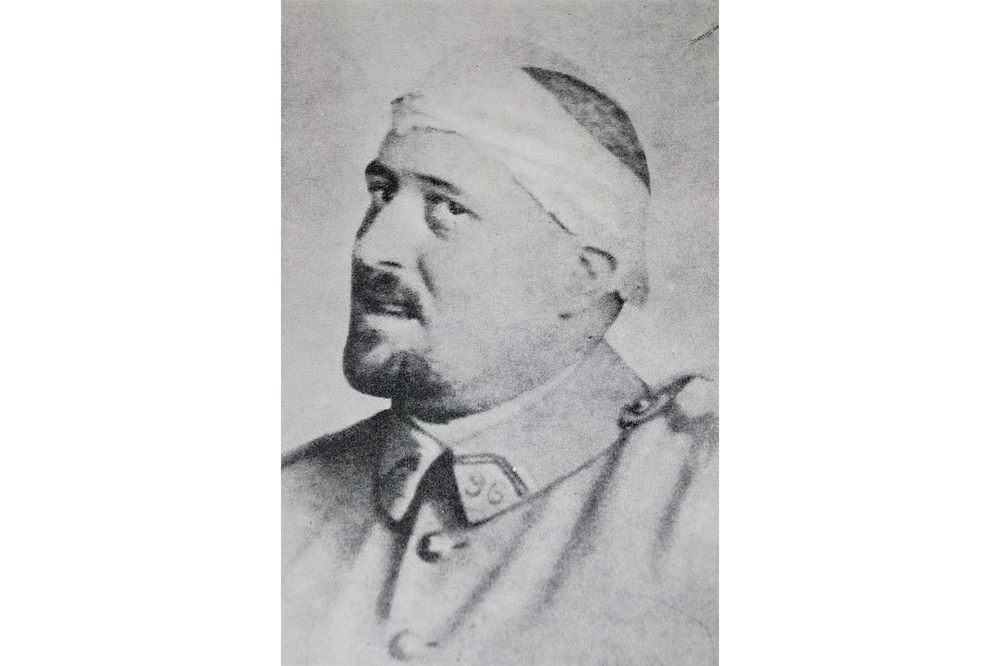 Guillaume Apollinaire is considered one of the most important literary figures of the early twentieth century. His brief career influenced the development of such artistic movements as Futurism, Cubism, Dadaism, and Surrealism, and the legend of his personality—bohemian artist, raconteur, gourmand, soldier—became the model for avant-garde deportment. Apollinaire’s earliest publications, the short story collections L’enchanteur pourrissant and L’heresiarque et cie (The Heresiarch and Co.), prefigure his subsequent work in their extravagant use of the imagination. The fantastic characters and situations depicted in these stories signal Apollinaire’s repudiation of the realistic and naturalistic approaches to writing, which he believed, like the Symbolist writers before him, imposed arbitrary limitations on the writer’s vision. Unlike the Symbolists, however, whose work intentionally ignored everyday reality, Apollinaire’s writing demonstrates a serious attempt to confront and transform worldly experience in its diversity, from the crises and joys of personal emotional life to the advancements of technology and the tragedies of war. As Anna Balakian has observed, Apollinaire’s ambition was “to change the world through language.” Among his other works of fiction, the novel Le poete assassine ( The Poet Assassinated) introduces the theme of the poet as a creator of new worlds—a role that Apollinaire himself assumed in his major works, the poetry collections Alcools: Poemes 1898-1913 and Calligrammes: Poemes de la paix de la guerre (Calligrams).