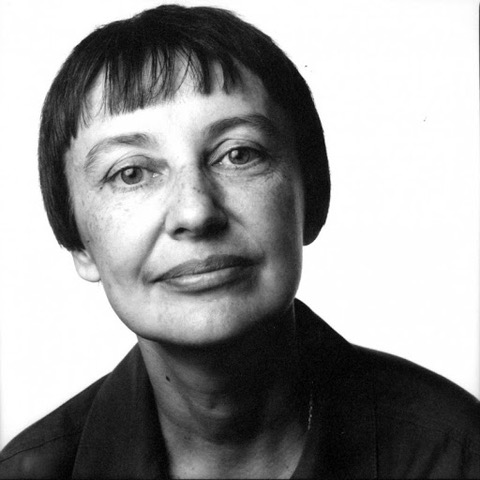 Natalka Bilotserkivets’s work, known for lyricism and the quiet power of despair, became hallmarks of Ukraine’s literary life of the 1980s. The collections Allergy (1999) and Central Hotel (2004) were the winners of Book of the Year contests in 2000 and 2004 respectively. In the West, she’s mostly known on the strength of a handful of widely translated poems, while the better part of her oeuvre remains unknown. She lives and works in Kyiv.  Her poem, “We’ll Not Die in Paris,” became the hymn of the post-Chornobyl generation of young Ukrainians that helped topple the Soviet Union.