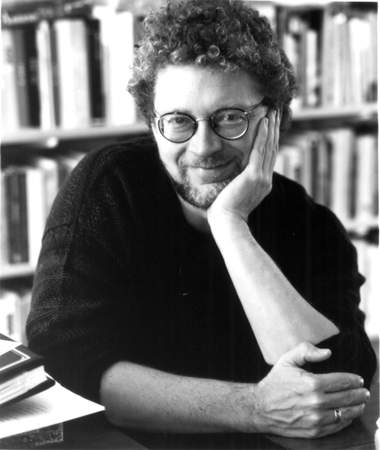 He has received grants from the Lila Wallace-Reader’s Digest Foundation and the Guggenheim Foundation. He was winner of the Citation for Excellence in Reviewing from the National Book Critics Circle in 1985 and the Spielvogel-Diamonstein Award from PEN for the best book of essays in 1990. Birkerts has reviewed regularly for The New York Times Book Review, The New Republic, Esquire, The Washington Post, The Atlantic, Mirabella, Parnassus, The Yale Review, and other publications. He has taught writing at Harvard University, Emerson College, and Amherst and has most recently been Briggs-Copeland lecturer in nonfiction at Harvard. He was the director of the Bennington Writing Seminars from 2007-2017 and has been a member of the core faculty since its founding in 1994. He lives in Arlington, Massachusetts, with his wife and two children.