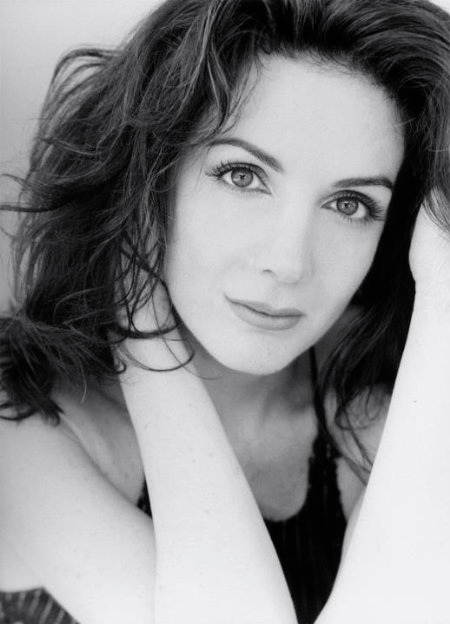 She wrote her thesis on Henry James for her Masters in American Literature from the Sorbonne, taught at Hamilton College and LMU, and worked as an interpreter for the Canadian Embassy in Paris. She received fellowships from the Goethe-Institut and the Universidad Internacional de Andalucía.