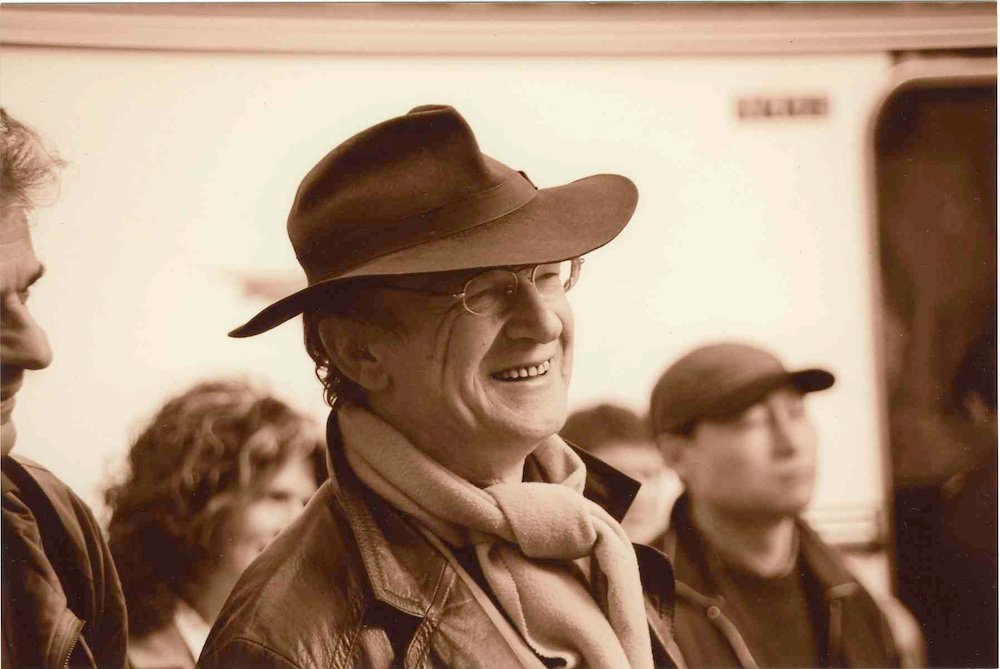 Guy Goffette was born in 1947 in Jamoigne, a town on the French/Belgian border. He settled in nearby Harnoncourt, raised a family, and, after extensive travels, made his home in Paris. Poet, teacher, novelist, essayist, and editor at Éditions Gallimard, Goffette is one of the most accomplished poets in France. Yves Bonnefoy declared him “without question one of the best poets of the present moment in France.” He has won prestigious literary prizes throughout his career, including the Grand Prix de Poésie de l’Académie Française in 2001. Pain perdu, his most recent collection of poems (2020), means “French toast”— literally, “stale bread”— alluding to unfinished poems he reclaimed during a recent period of recuperation.