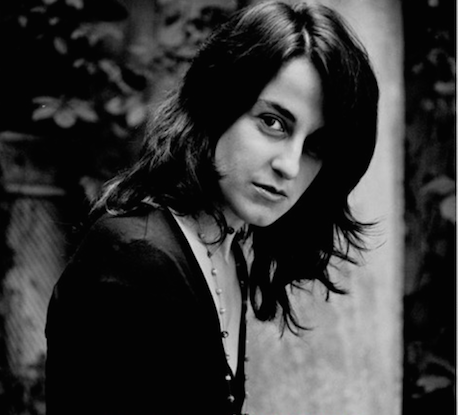 Adela Greceanu (b. 1975) is a writer and journalist living in Bucharest, where she works at Radio România Cultural (Romanian Cultural Radio). She made her debut in 1997 with the poetry collection Titlul volumului meu, care mă preocupă atît de mult…, and has since published three full collections of poems and a novel. Her most recent poetry book, Și cuvintele sînt o provincie, was awarded the 2014 Observator Cultural Poetry Prize and received a special mention for Best Book of the Year at The Romanian Book Industry Gala. She is the winner of the French “Boccaccio Prize“ for the short story But if, the prize being awarded by the French association “Tu connais la nouvelle?” She has participated in numerous European festivals, excerpts of her books are translated into more than 10 languages and her novel is translated in Hungarian.