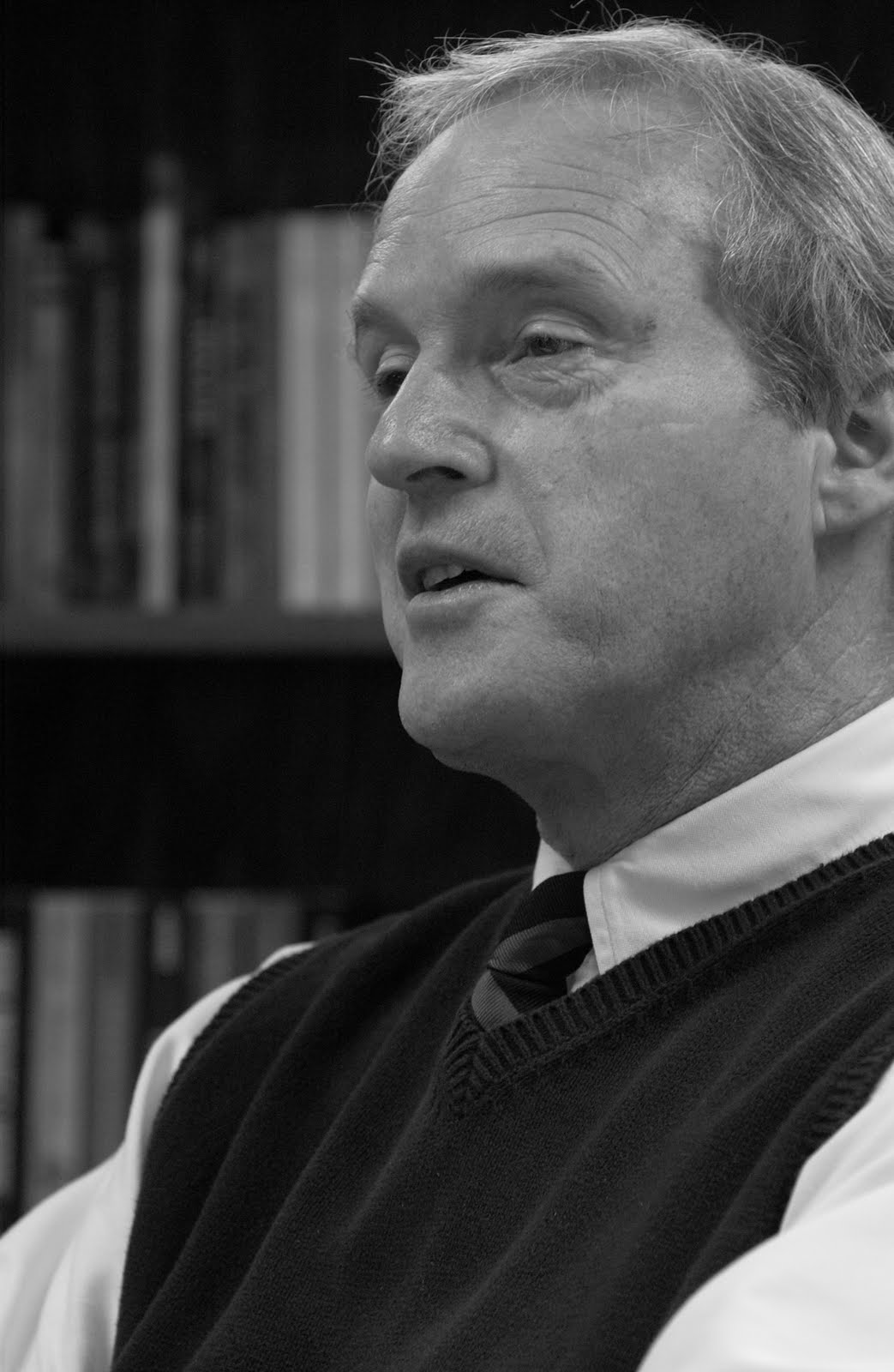 David Huddle teaches at the Bread Loaf School of English and in the Rainier Writing Workshop.  His fiction, poetry, and essays have appeared in The American Scholar, Esquire, The New Yorker, Harper’s, Poetry, Shenandoah, Agni, Plume, The Hollins Critic, and The Georgia Review.  In 2012 his novel Nothing Can Make Me Do This won the Library of Virginia Award for Fiction, and his collection Black Snake at the Family Reunion won the Pen New England Award for Poetry.  Huddle’s novel The Faulkes Chronicle appeared from Tupelo Press in Fall 2014; his most recent poetry collection, Dream Sender, was published by LSU Press in Fall 2015; and his novel, My Immaculate Assassin, appeared from Tupelo Press in September 2016.  With Meighan Sharp, Huddle has co-authored a poetry collection, Effusive Greetings to Friends, forthcoming from Groundhog Poetry Press in the fall of 2017, and his new novel, Hazel, is forthcoming from Tupelo Press in 2018.  His new poetry collection, My Surly Heart, will be published by LSU Press in 2019.