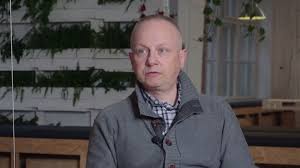 Benjamin Paloff is the author of two collections of poems, And His Orchestra (2015) and The Politics (2011), and his poems have appeared in A Public Space, The Paris Review, The New Republic, and elsewhere. A former poetry editor at Boston Review and a regular contributor to The Nation, he has translated several books from Polish and Czech, including, most recently, Richard Weiner’s The Game for Real (2015). He has twice received grants from the National Endowment for the Arts—in poetry as well as translation—and has been a fellow of the US Fulbright Programs and the Stanford Humanities Center, among others. He teaches at the University of Michigan.