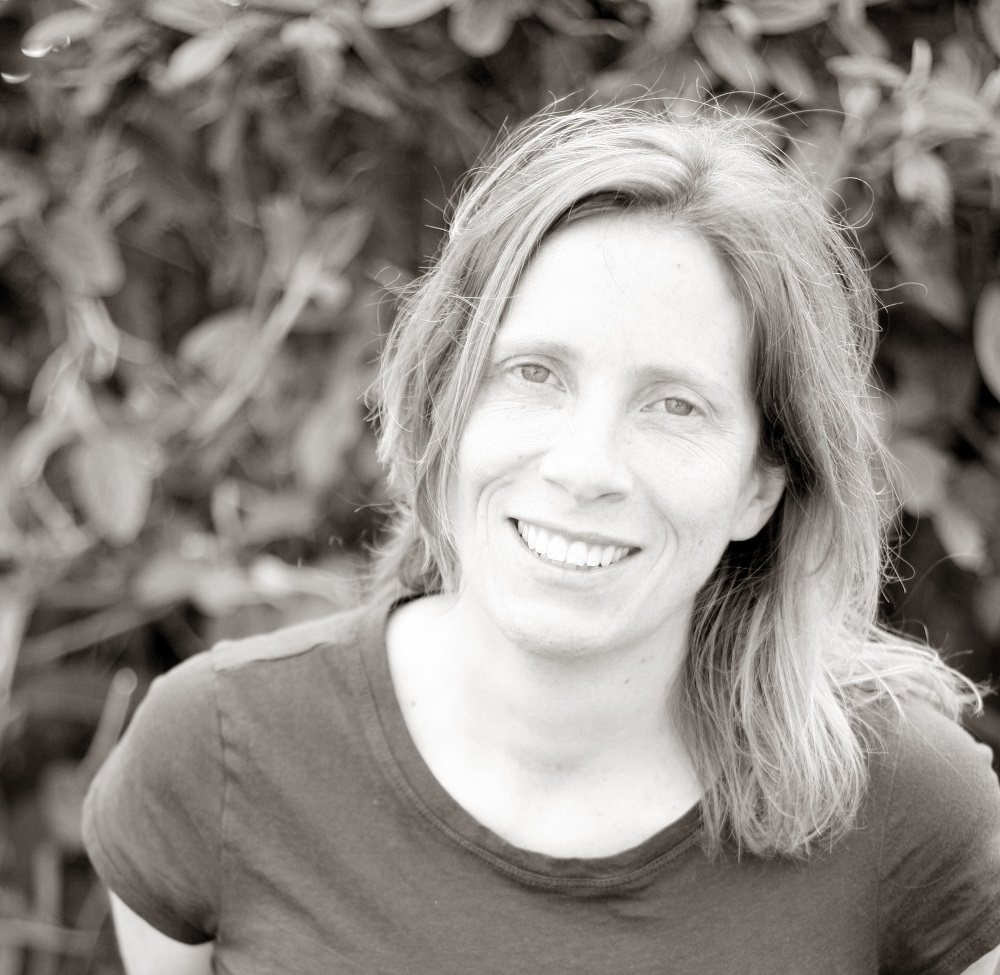 Kimberly Johnson, renaissance scholar, translator of ancient Greek and Latin, and prize-winning poet, exegetes the syntactical strategies and etymology of William Butler Yeats’ “Politics” and Emily Dickinson’s #124 (“Safe in their Alabaster Chambers”) in her brilliant essay, “Reading and Writing Outside Thebes: In Praise of Syntax .” “Syntax, denoting the order and arrangement of words,” Johnson notes,  “is derived from the Greek prefix συν-, meaning “together,” and τάσσω, which broadly indicates the act of arranging (think “taxidermy”: an arrangement of skin; or “taxonomy”: an arrangement of objects by name) but chiefly and specifically denotes the drawing up of troops into a battle array, or the mustering of military forces into strategic arrangement.”  In her incisive analysis of Yeats’ and Dickinson’s  syntactical mustering of words and phrases in “Politics” and “124,” Johnson reveals the verbal genius behind the word placement in these two poems and the critical role word order plays in succeeding to stage meaning, tone, and irony in their verbal presentation and “maneuvers.”