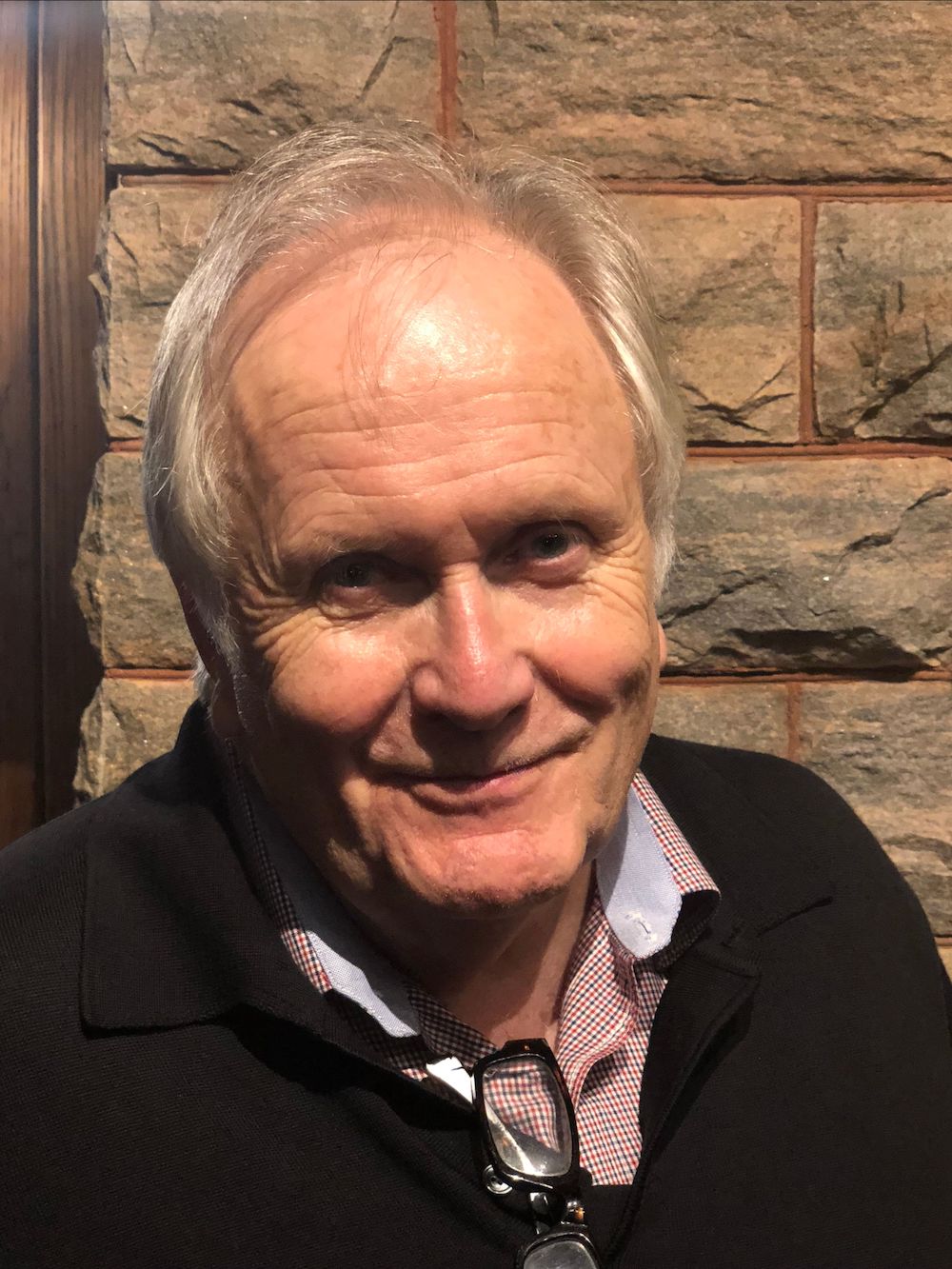 Fred Marchant’s most recent collection of poetry, Said Not Said, was published by Graywolf Press in 2017, and awarded “Honored Book” status by the Massachusetts Book Awards for that year. Marchant’s first book, Tipping Point, won the 1993 Washington Prize, and was reissued in a 20th anniversary second edition. His other books include Full Moon Boat (Graywolf, 2000). and House on Water, House in Air (Dedalus Press, Dublin, Ireland, 2002) and The Looking House (Graywolf, 2009). He is also a co-translator (with Nguyen Ba Chung) of collections by several contemporary Vietnamese poets, including work by Tran Dang Khoa, Vo Que, and Le Chi. An emeritus professor of English at Suffolk University in Boston, Marchant is also the editor of Another World Instead: The Early Poems of William Stafford, 1937-1947 (Graywolf, 2008).