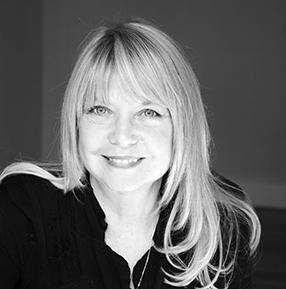 Carol Muske-Dukes is a professor at the University of Southern California and a former Poet Laureate of California. She is the author of nine books of poems – her ninth collection, Blue Rose, was published in 2018 by Penguin. Earlier books of poems include Sparrow, from Random House, a National Book Award finalist, and others. She has also published four novels, including Channeling Mark Twain from Random House, 2003. She is also an essayist and anthology editor. Her two collections of essays include Married to the Icepick Killer: a Poet in Hollywood (S.F. Chronicle Best Book) — and an anthology of poems, co-edited with Bob Holman – Crossing State Lines: an American Renga (from Farrar, Strauss & Giroux) and two children’s poetry “handbooks” – The Magical Poetry Blimp Pilot’s Guide, 1 & 2. Many of her books have been NY Times Most Notable Books.  She is the author of an essay collection Women and Poetry: Truth, Autobiography, and the Shape of the Self (Poets on Poetry). She founded both the USC PhD program in Literature & CW, as well as the Art Without Walls/Free Space writing program on Riker’s Island & prisons throughout NY state. Also, she has reviewed & written for the NY Times Book Review & Op Ed,  the LA Times (for years as poetry columnist), the New Yorker & the Huffington Post. She is published & anthologized widely, and is the winner of a number of awards, including, Guggenheim, NEA, Ingram/Merrill, the Castagnola award (PSA) and six Pushcart Prizes.