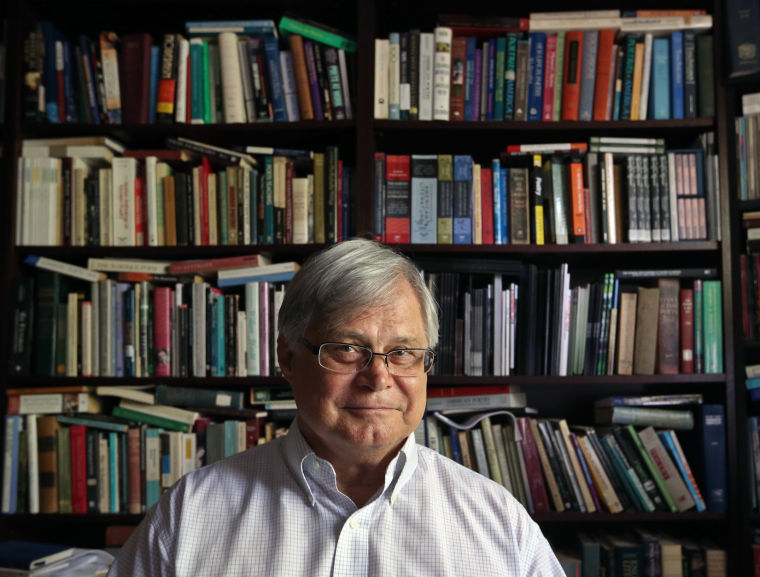 Ron Smith, Poet Laureate of Virginia 2014–2016, is the author of four books, including Its Ghostly Workshop, and The Humility of the Brutes, both from LSU Press. In 2020, his Running Again in Hollywood Cemetery appeared in a handsome new edition. His poems have appeared in The Nation, Georgia  Review, Kenyon Review, and many other periodicals and anthologies in North America and Europe. The Virginia Museum of Fine Arts commissioned him to write poems for its 2018 exhibition “The Horse in Ancient Greek Art.”