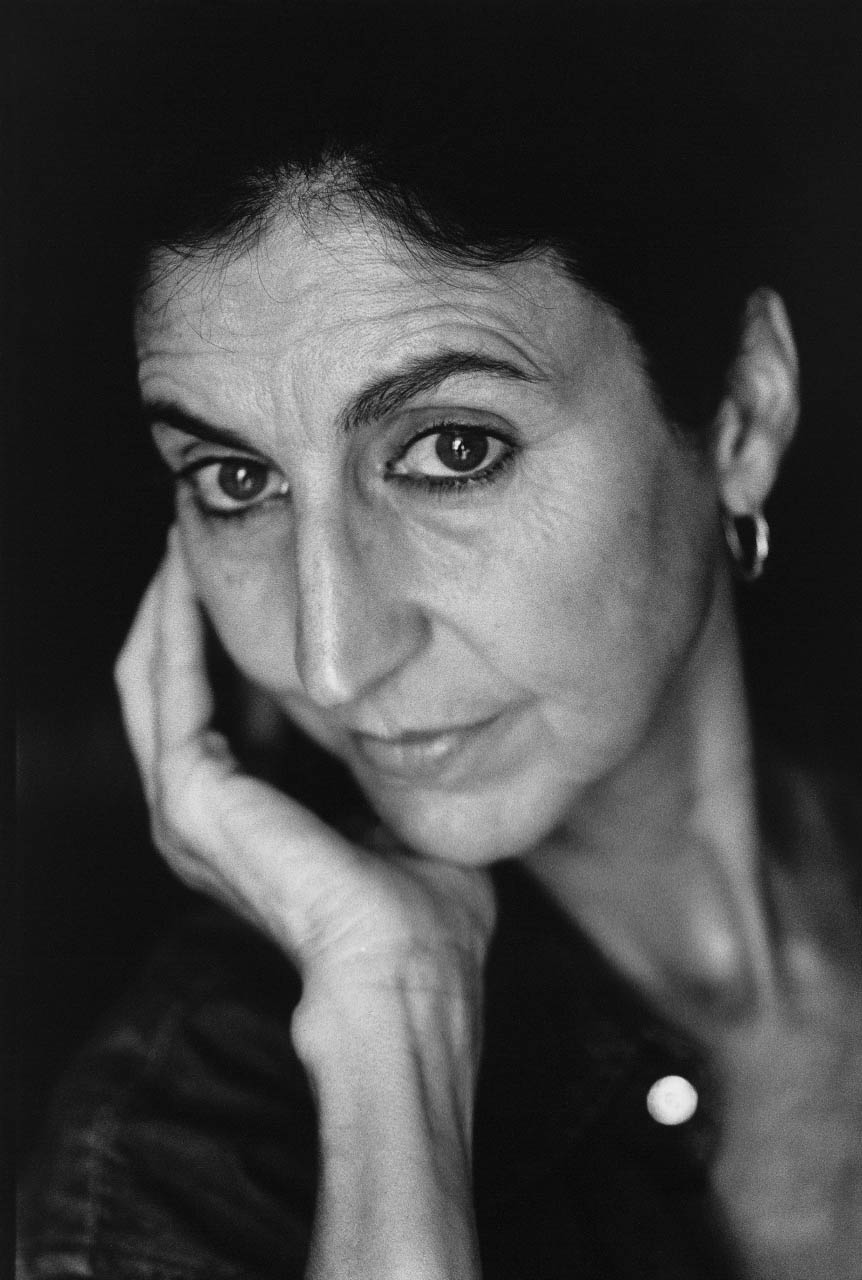 José-Flore Tappy was born in Lausanne in 1954. She has won prestigious Swiss literary awards: the Ramuz Prize for her first book, Errer mortelle, and the Schiller Prize for Hangars and for her entire oeuvre. Her most recent book, Trás-os-Montes (Éditions La Dogana, 2018), from which these translated poems have been selected, has just received the 2019 Prix suisse de littérature, the highest Swiss literary distinction. The first six volumes of her poetry were translated by John Taylor and published in a bilingual edition at the Bitter Oleander Press: Sheds / Hangars: Collected Poems 1983-2013. This book was a finalist for the National Translation Award from the American Literary Translators Association in 2015.