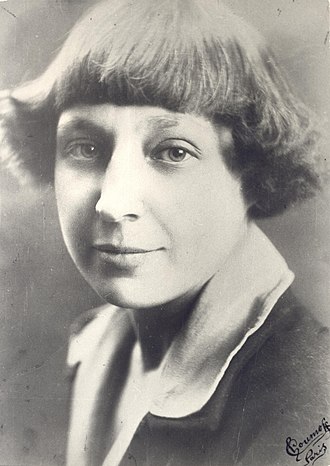 Russian poet Marina Tsvetaeva (also Marina Cvetaeva and Marina Tsvetayeva) was born in Moscow. Her father was a professor and founder of the Museum of Fine Arts, and her mother, who died of tuberculosis when Marina was 14, was a concert pianist. At the age of 18 Tsvetaeva published her first collection of poems, Evening Album. During her lifetime she wrote poems, verse plays, and prose pieces; she is considered one of the most renowned poets of 20th-century Russia.