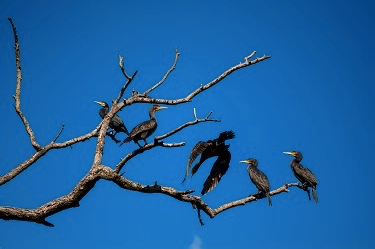 “Drawing/Leap into the Void”  Yves Klein/János Kender Readers:  Welcome to Plume, Issue 64 November: and a final notice: this newsletter now…

Of Mountains, and Bird’s Nest Soup, and Charles Lindberg   Someplace in my life, in the back of…

Andy Freeberg, from The Guardians Pertov-Vodkin’s Bathing of a Red Horse,State Teetyakov Gallery July, 2019 Welcome to Plume Issue #95 — July: and while…