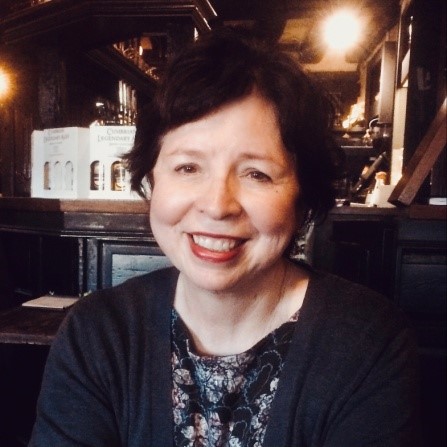 Kathryn Kimball grew up in Montgomery, Alabama, attended college in the West, and raised a family of six in the Northeast. She has a Ph.D. in English Literature and an MFA in Poetry and Poetry in Translation. From 1991-2007, she taught writing and nineteenth-century British and American literature as an adjunct professor at Drew University. Her translations and poems have appeared in Transference, The Galway Review, and elsewhere. A chapbook of poems, Crossings, is forthcoming from Finishing Line Press, September 2021. A practitioner of yoga for twenty-five years, she lives with her husband in New York City.