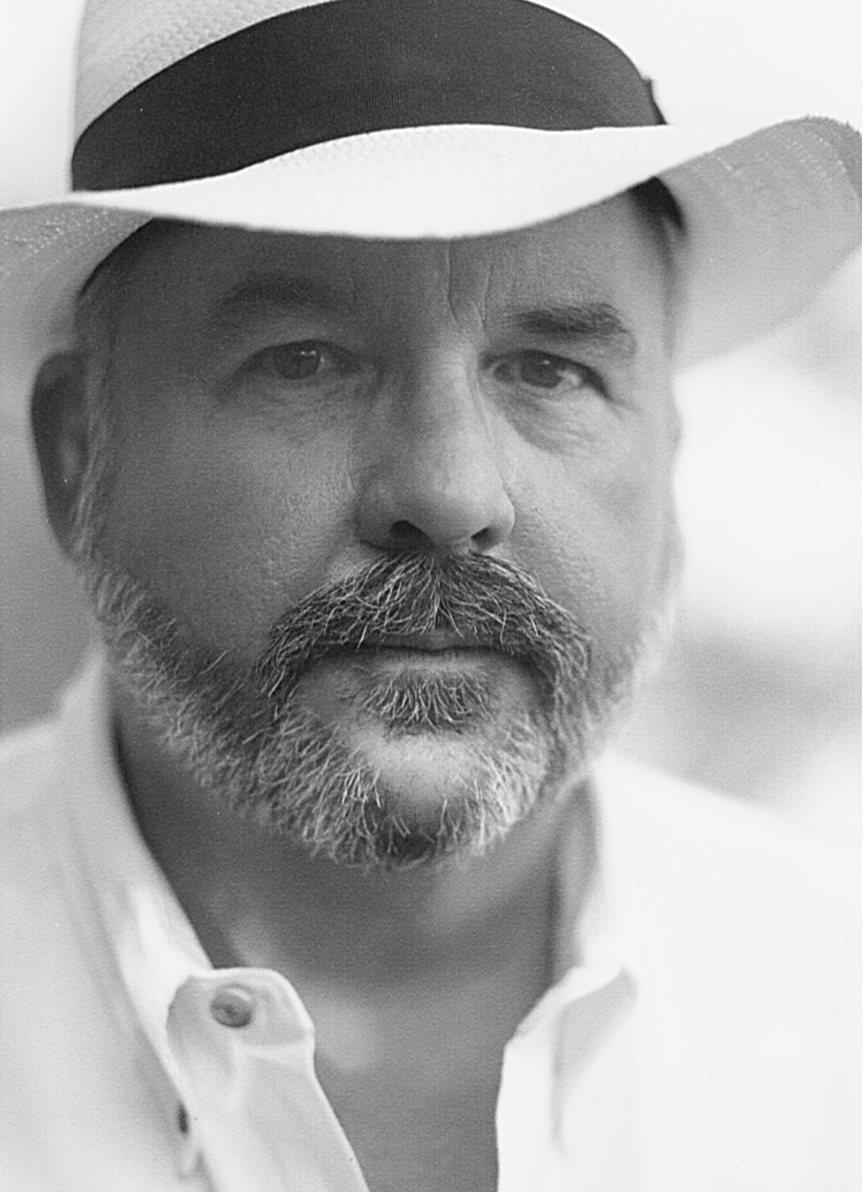 Christopher Buckley’s most recent book is AGNOSTIC from Lynx House Press 2019. Previously, Chaos Theory, was published by Plume Editions, an imprint of MadHat Press, in January 2018. STAR JOURNAL: SELECTED POEMS was published by the Univ. of Pittsburgh Press, fall 2016. His 20th book of poetry, Back Room at the Philosophers’ Club won the 2015 Lascaux Prize in Poetry from the Lascaux Review. Among several critical collections and anthologies of contemporary poetry, he has edited: Bear Flag Republic: Prose Poems and Poetics from California, 2008, and ONE FOR THE MONEY: THE SENTENCE AS A POETIC FORM, from Lynx House Press, 2012, both with Gary Young. He has recently edited: The Long Embrace: 21 Contemporary Poets on the Long Poems of Philip Levine, Lynx House Press; and NAMING THE LOST: THE FRESNO POETS—Interviews & Essays, Stephen F. Austin State Univ. Press, both due Fall 2020.